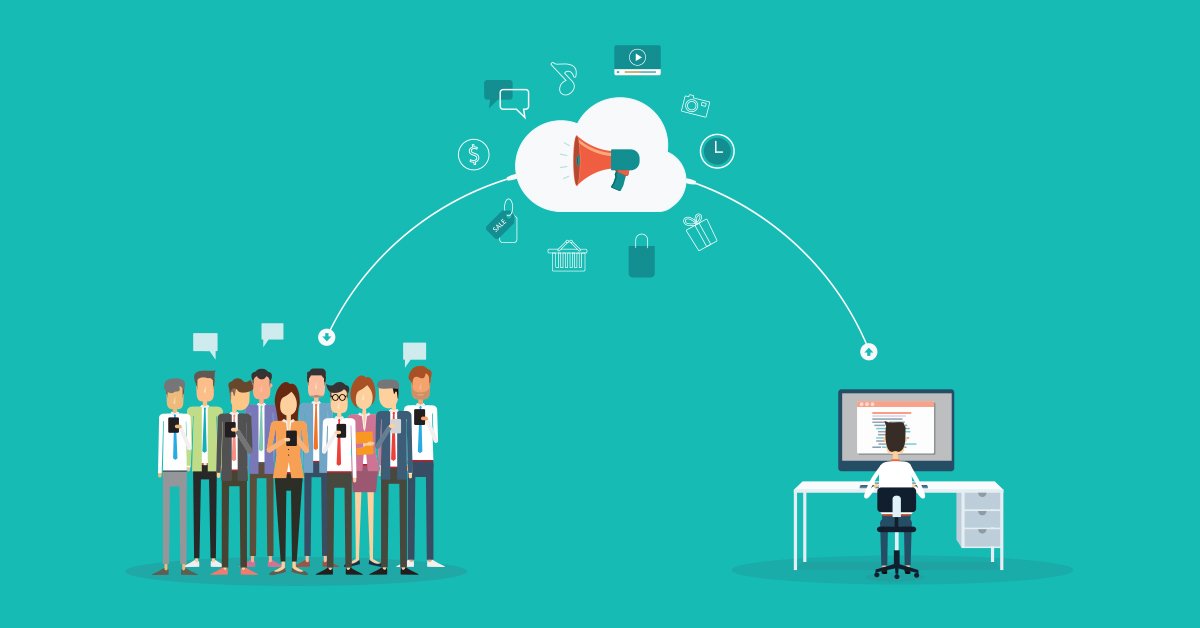 In digital marketing, there are majorly two kinds of influencers that are classified by the number of followers they have and their social status in society. Although Influencers can be categorized in a number of ways in this article we are only tackling influencer categorization by their follower numbers. To get a more in-depth understanding of influencer marketing read a previous well-researched article I wrote on our website titled  What You Need To Know About Influencer Marketing And How It Can Grow Your Business?

1. A macro influencer: This is an individual that has a huge following and fan base on media like television and radio as well as social platforms. Most of these individuals are mostly celebrities that have a high follow rate and engagement from their fans on their social media networks. These individuals have a following of 50,000 followers and above, maybe even millions depending on their degree of fame.

2.Micro-influencers: These are usually ordinary individuals that are highly niched and have a particular interest in certain activities or products. They mostly influence what they specialize in and engage in. And for that reason, they also have high engagement and following when it comes to topics and campaigns that they are specialists in. Examples of micro-influencers include YouTubers, hair, food, travel and events bloggers. These individuals have a following of 1000,2000 to 50,000 followers depending on their reach. In Uganda, the most common types of micro-influencers are events bloggers that run events and entertainment blogs as well as social media handles on social platforms like twitter, facebook and instagram where they constantly post about events that they attend.

For any business, an influencer would be a great way to improve their brand engagement and customer base from social media users on platforms like Twitter, Instagram, Facebook and Youtube. In this article, we will focus on the advantages including the pros and cons that a business should be aware of when choosing between micro-influencers and macro-influencers as a medium to increase their customer base and reach.

As a business choosing between running a campaign between a macro celebrity influencer and micro-influencers is very key in the success of marketing your business and increasing your customer base. So in this article, we decided to list the advantages that either have over the other that your business should look at when seeking the services of either a macro influencer or a micro-influencer.

A survey was done on a number of people published by Trust Barometer. Indicated that relatability was almost two times more important than popularity when it comes to influencing an individual's purchasing power. The survey indicates that 61 % of the respondents found information from their peers, ‘people like them’ more credible in terms of creating trust with a brand.

Authenticity Of The influencer Brand

Macro influencers are usually people that have made the headlines on mainstream /traditional media such as popular tabloids, newspapers ,radio and television before so their authenticity is rarely in question, since they are popular very few brands will second guess their online engagement making them more attractive to big brands in Africa and Uganda, like MTN, Airtel.

On the other hand, as much as micro-influencers may have an influence on the purchasing decision of your potential client. Issues like fake follower numbers and fake online engagement numbers have come up due to the use of techniques such as mass following, follower bots, and third-party applications that sell fake social media profiles that may be virtual or non-existent in reality. Since a lot of micro-influencers aren’t really famous and may not really be soo well known amongst the public, the authenticity of a micro influencer’s engagement online must be constantly followed up to make sure that their online engagement and follower numbers are authentic and come from real social media users online.

Macro influencers are celebrities so the chances of them having a one on one engagement are slim due to their fame and busy schedule. Some of their social media handles of superstars like Cristiano Ronaldo are managed by expert social media executives who handle his online social media engagement, while he is busy taking care of business on the football pitch. When it comes to small campaigns that involve one on one or peer engagement marketing, Micro-influencers would definitely work better for the growth of an advertisers brand. A Macro-influencers is usually better utilized with massive advertising and branding efforts like musical concerts to be attended by tens of thousands of people. Therefore one on one engagements would be soo limited to their scope and reach potential.

Like we noted above Macro Influencers have a stronger and wider reach when it comes to their presence on digital media, television media, radio and social media platforms. Their huge fan base is definitely a medium in which brands can thrive on, for example, weekly Ugandan comedy show, Comedy store which happens every Thursday night has thrived successfully by having top celebrities and superstars such as Tanzanian and East Africa's biggest artist Diamond platinum and other local and international act gracing the event and performing during the show.

Micro-influencers are content creators on social media platforms who have between a few thousand people and 50,000 followers. These creators build followings around niches like travel, fashion, beauty, and photography, which eventually cultivate online follower communities that surround their content. Many micro-influencers interact with people and potential clients regularly on social media and, as a result, they often generate high engagement and active audiences that can become clients for your brand and business. For macro-influencers regular interaction with their fans is minimal this gives micro-influencers an edge when it comes to on-ground interactivity with potential clients.

Micro-influencers don’t have the high price tags associated with larger macro- or mega-influencers. Depending on an influencer’s reach, engagement, and experience, brands may be able to partner with dozens of micro-influencers for the same price as partnering with a single macro-influencer.

if you’re on a tight budget, micro-influencers are less likely to come with big price tags like the Macro influencers and Brand ambassadors do. You can even offer them some of your products or services for free, gift hampers, tickets dinners, data for a whole month as an add on to a portion of the fee you are paying them. This makes it less costly to use micro-influencers compared to macro-influencers.

There are many other factors to be considered when choosing between a macro influencer and a micro-influencer to grow your brand online and make more business sales but the ones listed above will surely be the perfect guide for you to start an online campaign that will grow your business.