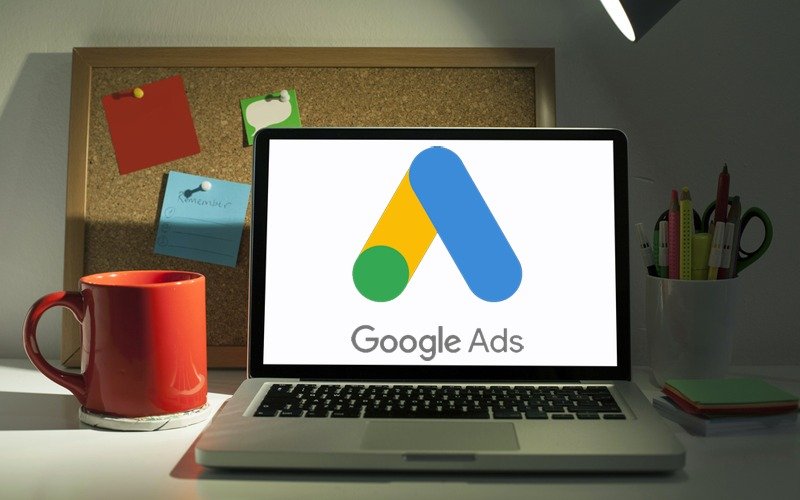 Google reach planner is an exciting google feature for video makers and advertisers. It is a tool that is well optimized and suited to run video campaigns.

It is a tool that provides your videos reach estimates and frequency it will be viewed by users on the Google network and its video partner sites. Using google reach planner does not automatically guarantee better performance of your videos so other aspects of your digital video like video quality and value addition do also carry a lot of weight.

With reach planner, your business can reach a wide range of audiences across multiple devices which includes both mobile and desktop devices on the Google network. Your business can accurately plan a better reach of your ads across the google network on platforms like youtube and other google video partner websites and applications that are available in more than 50+ countries around the world.

So if you are a video editor or video advertiser in a country like Uganda, using google reach planner could be the right tool that will enable your business video campaigns to get better reach towards your target audience.

Here's An Example of A Brand's Success Story That Used Google Remarketing.

Listerine is one of the biggest international brands in the world that sells antiseptic mouthwash. They recently launched a new product Listernine green tea and used the power of Google Reach Planner to increase online engagement and visibility of their brand message and the relevance of their new product. With the competitive nature of digital video campaigns in today's world, they used Google reach planner to pioneer their new product into the market and their target audience with video ad content. The video advertising strategy they employed on YouTube increased the click-thru-rate to their business website and specifically their green tea product by 38%. This generated more traffic for their business website and led to a higher conversion rate of their potential customers into revenue-generating clients.

Reach planner helps advertisers to plan the frequency and the reach of their business through video campaigns and digital video media plans.

With reach planner, you can target and segment your business audience accurately with your adverts by using some of the amazing metrics features that it offers defined below.

On-target reach: This is the expected potential number of people within your target audience scope on the google network that your video campaign can reach according to the budget you have defined with Google reach planner.

On-target percentage reach: The predetermined percentage of the number of people within your target audience scope on the google network that your video campaign can reach according to the budget you have defined with Google reach planner.

Average frequency: This is the estimated average number of times that your viewers on the google network will be able to view your video campaign.

Target Rating Point (TRP): This is a population census of the total number of people within the location that is within your defined target demographic.

YouTube population: This is the population census of the total number of people within your target demographic that visit YouTube within a period of 30 days.

Digital population: This is the population census of the total number of people within your target demographic that use the internet within a period of 30 days.

TV population: This is the population census of the total number of people within your target demographic that use digital television within a period of 30 days. 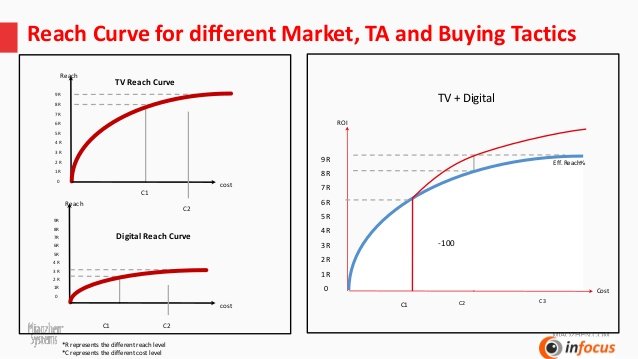 It should be noted that google reach planner only allows users to target audiences of 18 years and above compared to other digital marketing media platforms that give an allowance of minors from the age bracket of 13-17 years of age.

How to use Reach Planner