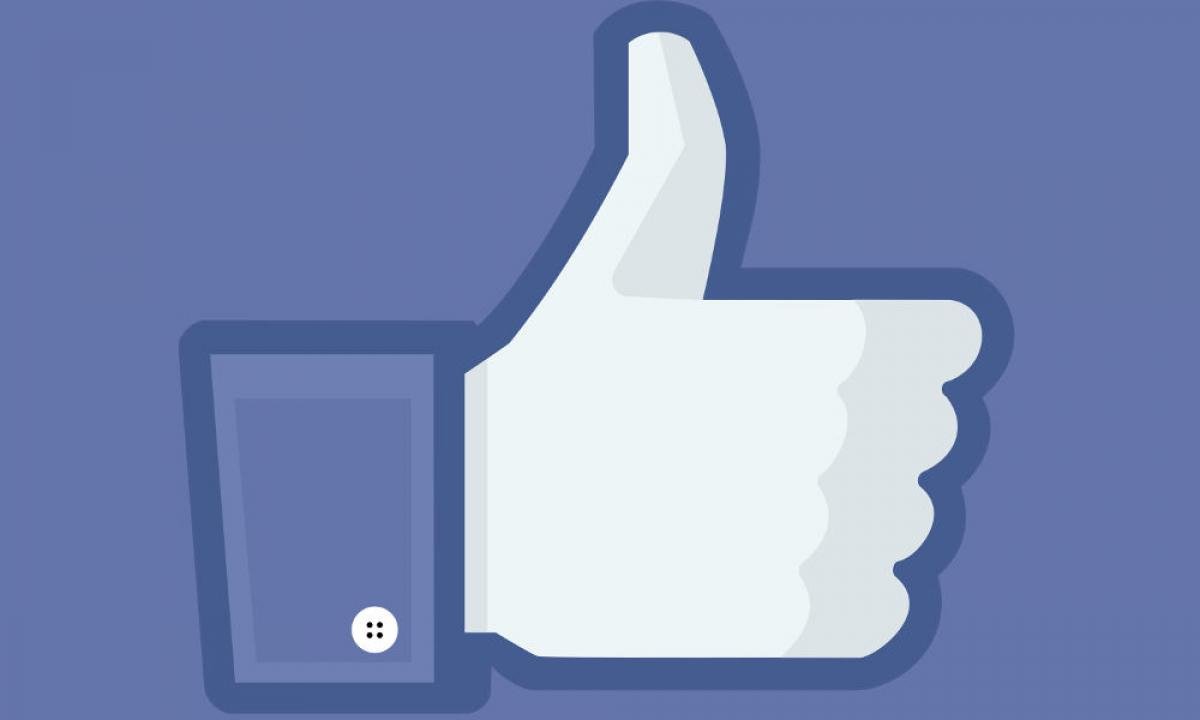 10 reasons why Facebook advertising is a perfect fit for Uganda's SMEs.

As of 2020, there are 2.431 million Ugandan facebook users! With such a big audience, you have a better chance of reaching your target audience.

Facebook advertising has the kind of laser precision you won't find with conventional advertising methods. You can target your audience based on interestes, behaviour, age, location and lifestyle.

For example, you can target Mothers aged 24-35 living within a 50km radius of Kampala with an annual salary of UGX 12million. Clearly defining your target audience will give your value preposition more relevance and ultimately much better results from your advertising campaign.

Pro Tip: You could sell dirt if you knew who will buy it from you.

Ugandan SMEs don't always have advertising budget sizes that would allow them to favorably compete with the "big dogs". This, however, is only true for traditional marketing!

With Facebook advertising, an in house startup with a small marketing budget can out-compete a multimillion-dollar company if they get their advertisement right.

Television and print advertising rates are so high and have to run at various times for them to effectively reach the targeted audience. This form of advertising is only effective for firms with big budgets. On the other hand, with Facebook advertising, $5 dollars, can get your ad in front of thousands of highly targeted people who already love your brand or who are likely to have a high affinity for your product.

Facebook audience insigths is a powerfull analytics tool that will tell you useful information about people who have interacted with your advert.

The data it provides includes information about the lifestyle, demographics, purchase behavior that is ultimately helpful in improving your overall ad strategy. With this real time information availed, you can adjust your audience, budget and placement so you don't spend too much on what is not working.

In Uganda, the Facebook mobile App has been downloaded more times than any other app. This goes to show that people access social media through mobile phones more than they do for desktop.

According to broadbandsearch.net, people spend 90% of the time spent on mobile devices on apps, and apps have times more engagement than browsers. Advertising on Facebook will allow you to reach people on The Go. Whether in a taxi, relaxing in the bedroom, or even sitting on the toilet, your ad will reach your audience. This kind of flexibility is not present with traditional advertising mediums.

If you have a list of email addresses that you have been collecting through email marketing campaigns, or phone numbers, you can specifically target these through Custom Audience Facebook advertising feature.

Once you upload this list, Facebook matches its database against the names, emails and phone numbers you provide and delievers your ad to the matches.

Facebook has a clever feature called lookalike audiences. After you upload your list of customers, Facebook's algorithms then look for audiences with similar characteristics.

These new audiences have similar traits to the audience that constitutes your loyal customer list and thus are likely to become your new customers as well.

You can advertise on multiple platforms with facebook advertising

You can advertise on Facebook's mobile and desktop feed. That's obvious, right? Well, you can also advertise outside Facebook on Instagram feeds Instagram stories and Audience Networks.

Audience networks are platforms that partner with Facebook to grant Facebook platform advertisers to place their ads on their Apps and websites as well. Sometimes its cheaper to advertise on these network platforms that facebook feeds. You also get to reach a wider audience.

A/B testing with respect to social digital advertising is the process by which two different versions of ad copy, images, audiences, and demographics are simultaneously run to find which one performs best.

These tests are run concurrently with fast real time results. This in turn allows you to optimize and perfect your ad without relying on guesswork or wasting part of your advertising revenue in discovery.

Most often when people see an ad, they do not take down the advertiser's information. When they do take the information, life gets in the way and they forget about you. A few days down the road, they are won over by your competitor! But what if you could capture their information and follow them up instead?

Facebook provides a way to collect user information using Lead Ads. These often have a Call To Action for subscribing or signing up. Once an interested party clicks this, they are led to a mobile-friendly form where they provide their details. This provides you a quick way to collect the information of people interested in your business to follow up.

Facebook has the highest number of users with purchase power.

The platform you chose to run your ads shouldn't rely on the number of active users alone.
You should look at the demographics of its users as well. If the platform's active users are mainly school-going teens, efforts to sell house tyles won't yield much.

Examining the search report from Hootsuite, these were their findings for Uganda:
Facebook, Instagram, Pinterest, Twitter, Youtube, and Snapchat are mainly used by millennials.
A notable difference is that all the platforms' audiences are mainly graduates except Snapchat. Facebook, however, has the highest number of graduates and inevitably users with purchase power.

Facebook advertising is extremely rewarding. However, lots of people have lost money because they lacked the skills and basic principles to guide their spending decisions.

Ayebare is the Chief Digital Strategists and co-founder Campaign.
He has more than 10 years of experience in the digital field.

He has worked with several fortune 500 companies worldwide in various Engineering and Website strategy disciplines.